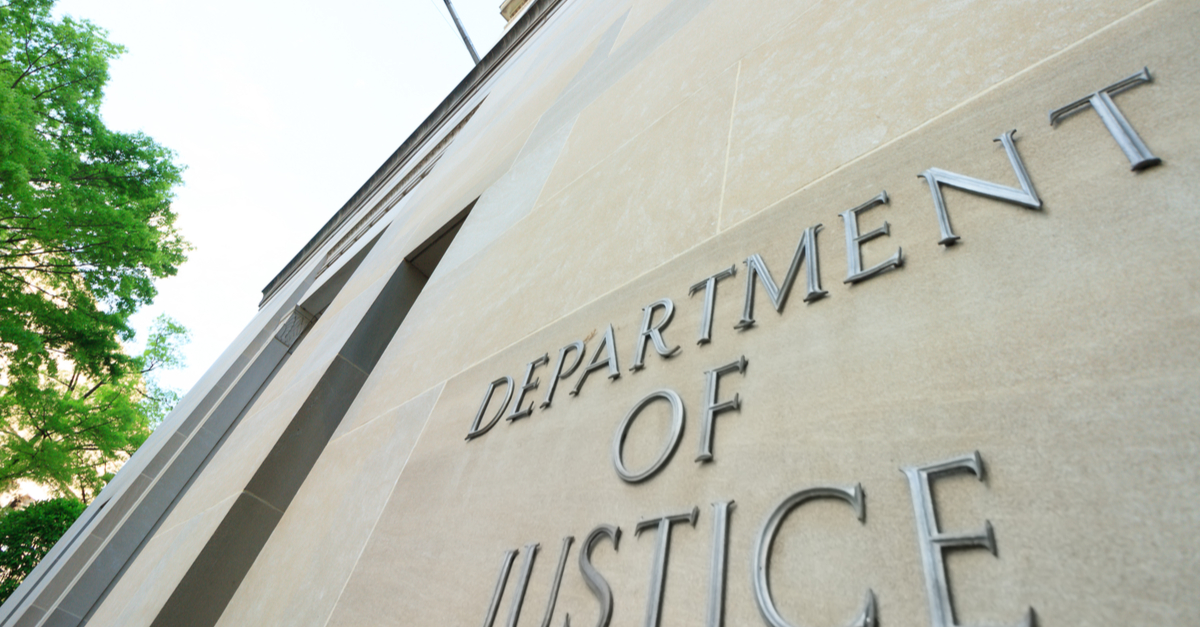 ❮ Back to blog listing 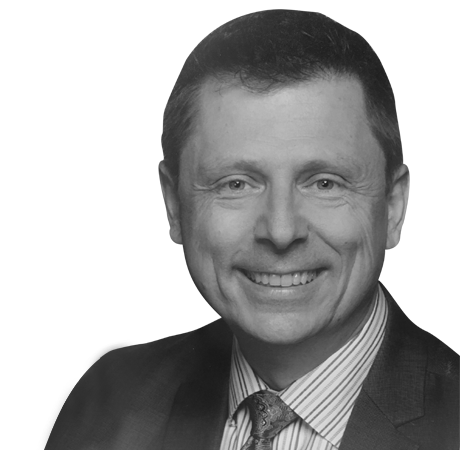 The False Claims Act (FCA) was enacted in 1863 during the Civil War, when unscrupulous suppliers misrepresented goods they supplied to the Union Army. The FCA made it a crime to provide false goods and false claims to government entities.

Today, the FCA is still in full force, coming down hard on companies that fail to follow its rules. The U.S. Department of Justice (DOJ) maintains a list of FCA violators - and it’s a list no company ever wants to join. In 2018 alone, the government recovered more than $2.8 billion in FCA settlements and judgments.

Here are some of the most notable trends in FCA violations we’ve seen recently.

The Debate Over Materiality

The term “materiality” has been a big deal in recent years, coming up in several notable FCA cases regarding causality, credibility, and allegations of fraud. The central question is: If a false statement doesn’t actually cause any ill effects, does it violate the FCA?

According to the DOJ, “The test for materiality under 18 U.S.C. § 1001 is not whether the false statement actually influenced a government function, but whether it had the capacity to influence.” This means if someone makes a false statement but it fails to have any effect, it is still considered an FCA violation.

However the materiality test is facing some legal challenges. For example, a recent case centered around allegations of fraud in Medicare payments. The Medicare payments were suspended due to “credible allegation of fraud” but the organization objected to the suspension, saying the allegation wasn’t credible thus there was no material threat.

In 2019 and beyond, this will be a legal debate to keep an eye on. Allegations of fraud are widespread, and a change to the definition of “material” could affect how these cases are resolved.

1: A case must be brought within 6 years of the date on which the violation takes place.

Despite these laws, sometimes there can still be a lack of clarity about protections for whistleblowers. Some whistleblowers have complained that the DOJ failed to investigate in a timely manner, or allege that they have been subjected to threats and harassment years after an incident.

Compounding the confusion, it can be hard to pin down the timing of when the statute of limitations took effect or remained in effect. Legal experts are predicting that in the future, additional debates will center around whistleblowing, timing, and three main questions:

For government contractors, this means detailed record-keeping will be more important than ever. Make sure you maintain archives that are date and time-stamped, to provide maximum clarity on timeframes.

Here’s another issue that’s getting widespread attention: dismissals. When an FCA case arises, the courts have fairly wide discretion to dismiss a case for a variety of reasons.

Common reasons for dismissal include a lack of credible whistleblower allegations, circumstances that make it impossible to investigate the case, and an undue burden that would be caused by the process of discovery. Some cases are dismissed because they are simply counterproductive. The DOJ dismissed 11 cases at the end of 2018, stating that these cases undermined rather than advanced U.S. health care policy.

In 2019, we’ll see repercussions of the recently-issued Granston Memo, in which the DOJ refined the definition of a meritless lawsuit. Any company accused of FCA violations going forward should work with its lawyer to apply this new definition of legal merit.

When an FCA investigation is launched, companies are expected to cooperate fully with the investigators. Upon request, they must provide details like names, locations, dates, and physical proof of policies and documentation.

This is often called “all-or-nothing” cooperation, because the DOJ specifically states that companies are required to provide “all relevant facts.” Of course, in practice, this leaves company officials wondering how much information is considered all and what is meant by relevant.

How far back should the records go? What about records from subsidiaries in other countries? What kind of proof is required? How much information is enough to satisfy the investigators?

In 2018, the DOJ added a bit of clarity and took a somewhat softer approach to all-or-nothing cooperation, updating its Justice Manual to say that they are primarily seeking all the people and facts that gave rise to unlawful conduct. This clarification should allow companies to focus on the specific people and facts most closely tied to FCA cases.

Dollars Down, Scrutiny Up

FCA settlements and judgments hit their all-time peak in 2014, when the DOJ recovered about $14 billion. Compared to that number, 2018’s $2.8 billion seems fairly small.

But don’t take it as an indication that the DOJ is getting lax about FCA investigations. While dollar values are down, new filings are already up in 2019. The DOJ has issued numerous press releases detailing its increased focus on areas like:

Some legal experts are also predicting an influx of FCA cases that hold individuals accountable, not just companies. This is evidenced by the DOJ’s recent enforcement action against 162 individual defendants, including 76 doctors, in a variety of fraud schemes.

Finally, we’re predicting a strong trend toward the use of compliance technology to track and archive data related to FCA-related activities. All signs point to increased scrutiny of companies’ records, from the updated record-keeping requirements in the Justice Manual to unsettling outcomes of recent court cases.

Here’s the good news: Cresen Solutions provides tech solutions that help your company manage global compliance. To learn more about how we can help you play by FCA rules now and in the future, connect with us today.

5 Key Ways to Ensure Your Field Rides are Effective